Attorney Skip Cornelius represented an individual who was charged with a gang related murder that occurred in the parking lot of a night club. In addition to Skip’s client another individual was also charged. The charges on Skip’s client were the result of one “eye witness interview”. 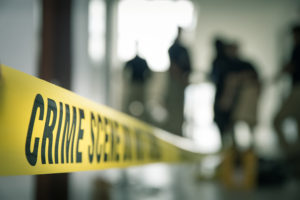 We were also able to interview four witnesses at the club, who swore that our client was inside the club at the time the shooting occurred. The overwhelming evidence we developed showing the defendant’s innocence was reviewed by the Prosecutor, who did the right thing and dismissed the charges.