Get To Know The Staff of Gradoni & Associates

Our diverse team of Case Managers can facilitate a successful investigation for any client matter to a final conclusion. Learn more about our case managers by perusing the tabs below. 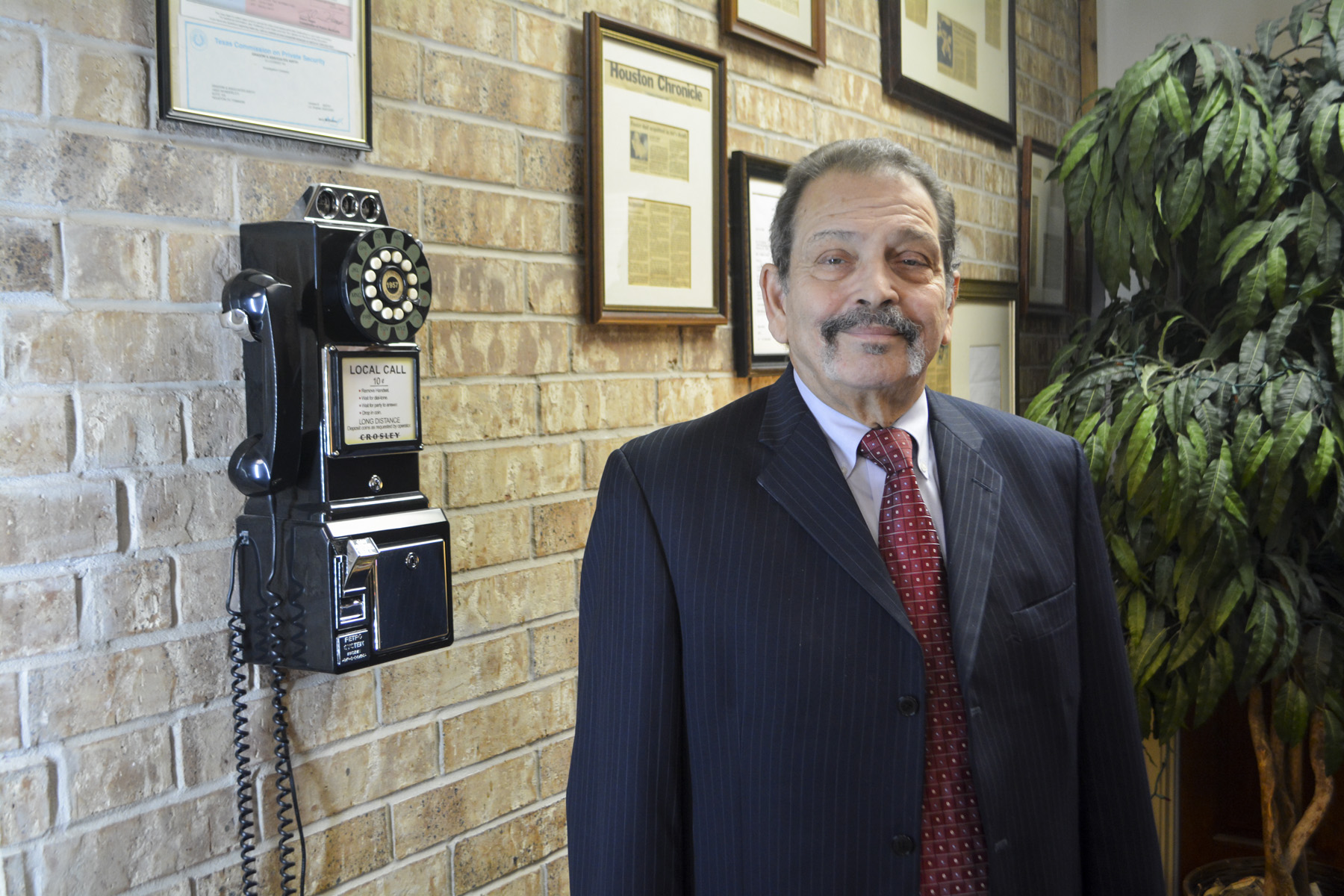 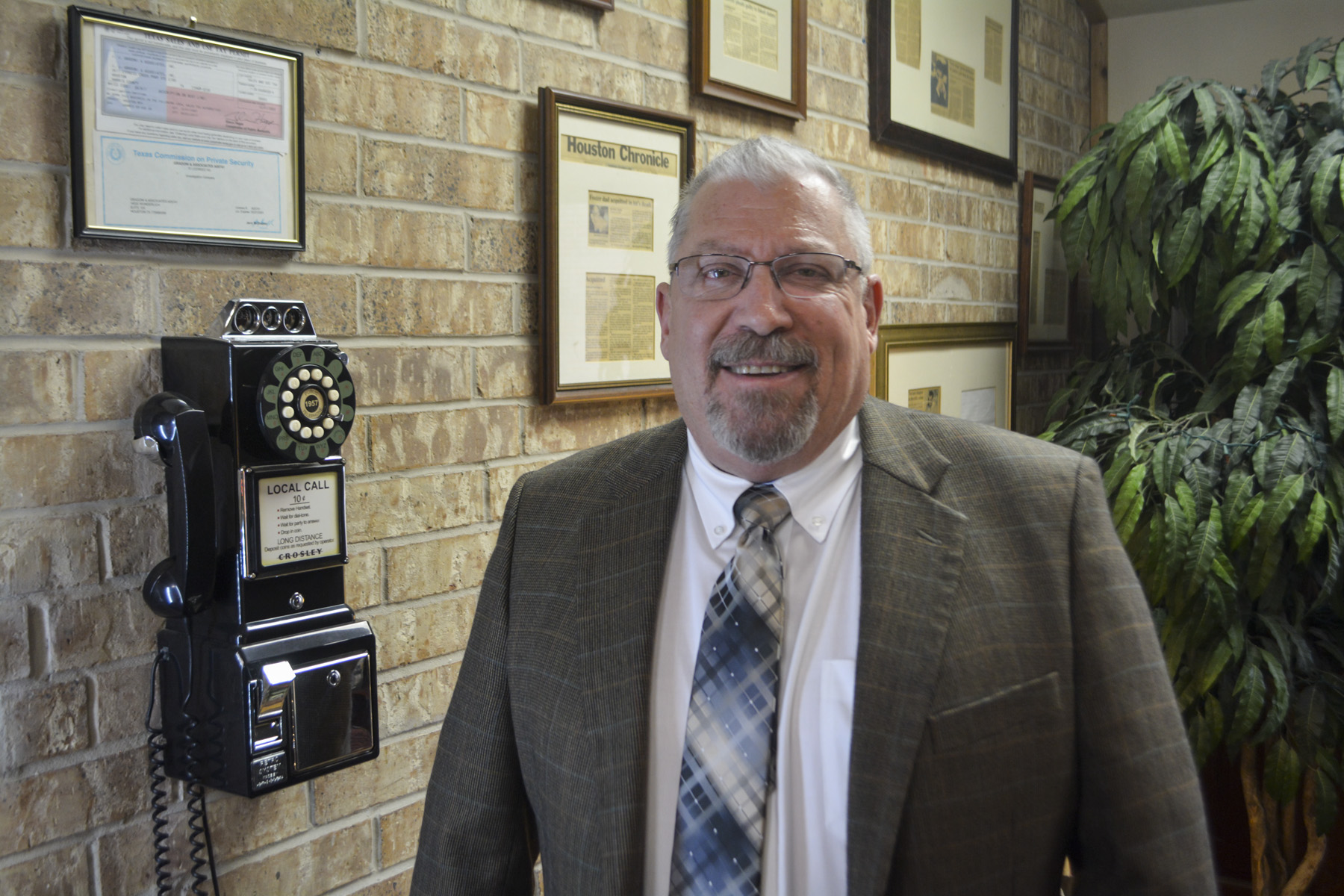 Our Team of Investigators

The team of professionals who make up the heart and soul of Gradoni & Associates’ investigation team are professionals with diverse backgrounds that can handle any investigatory assignment. Learn more about our team of detectives by reviewing their brief bios. 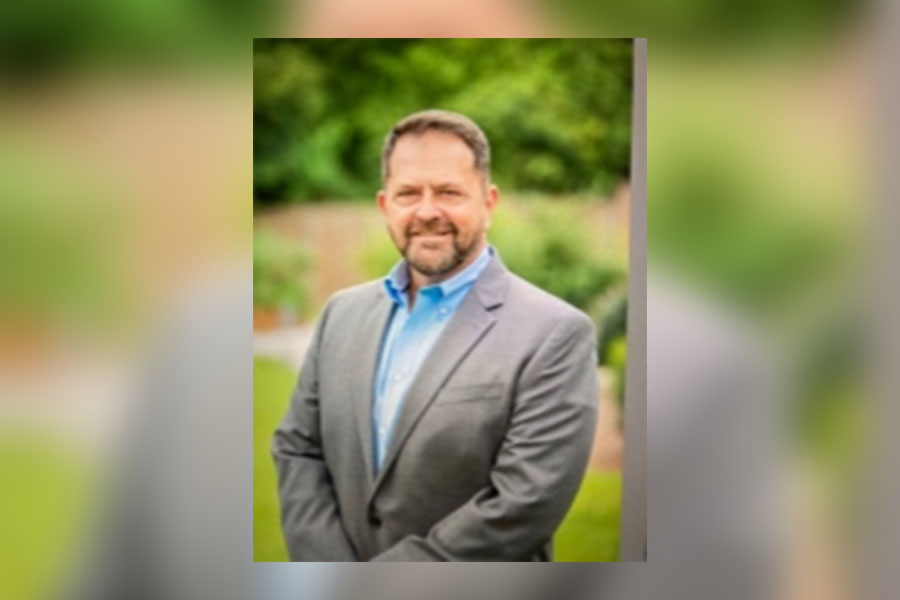 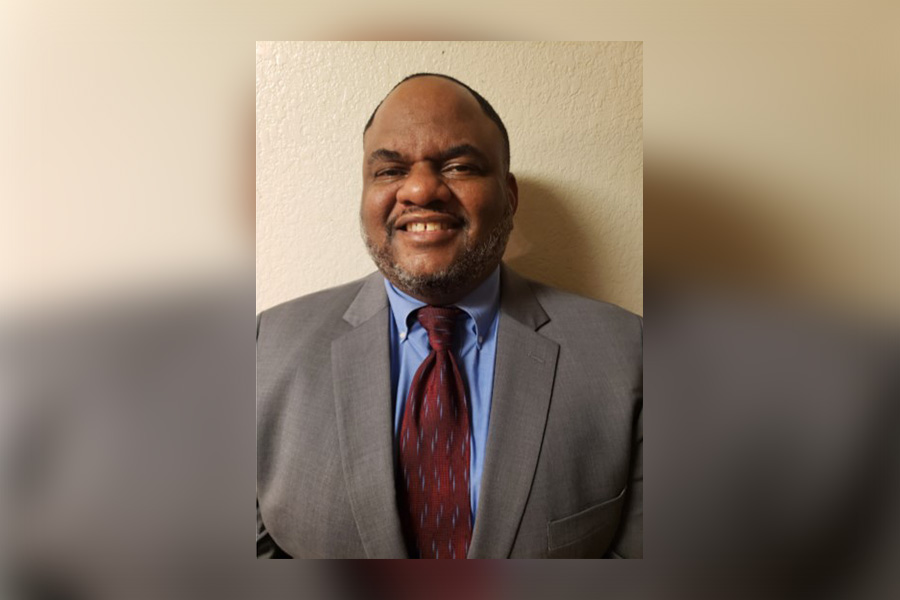 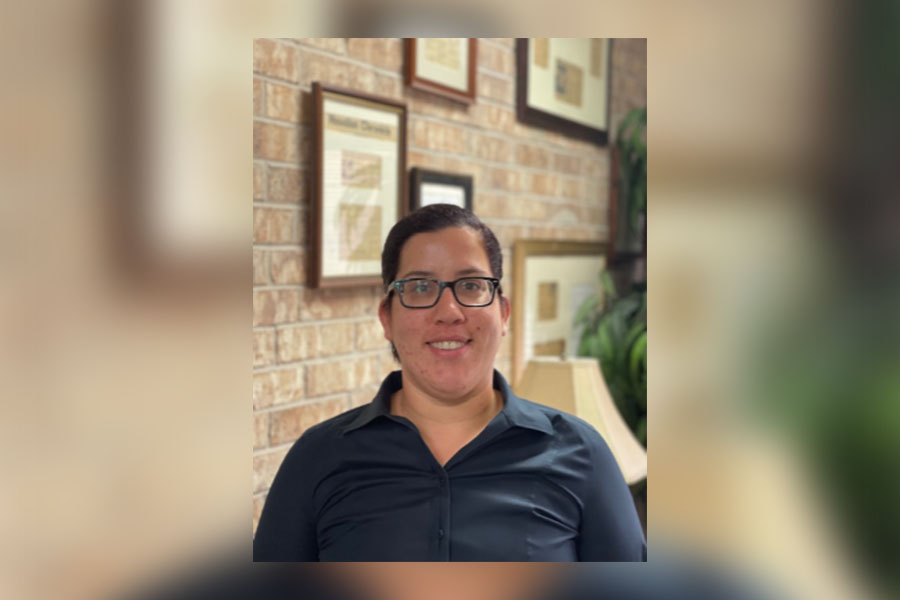 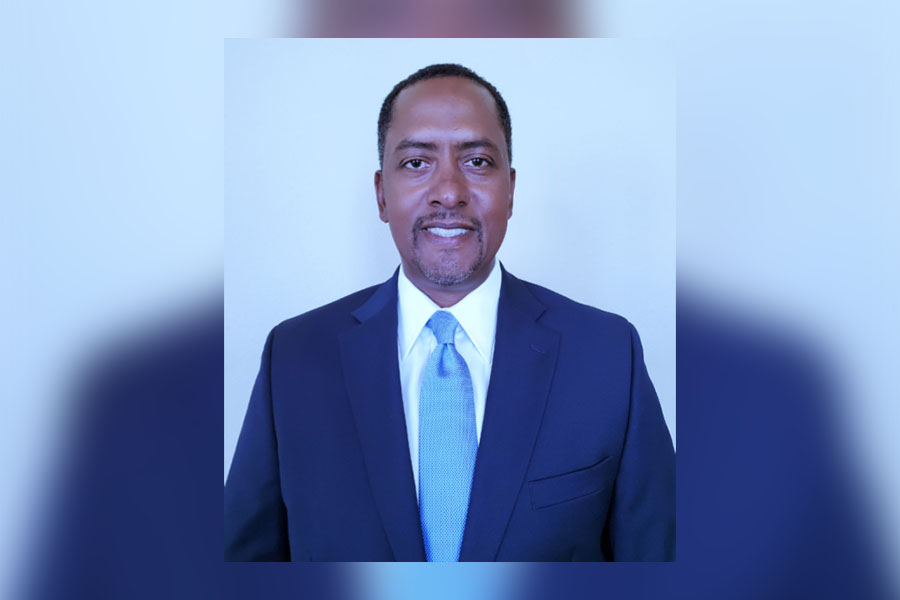 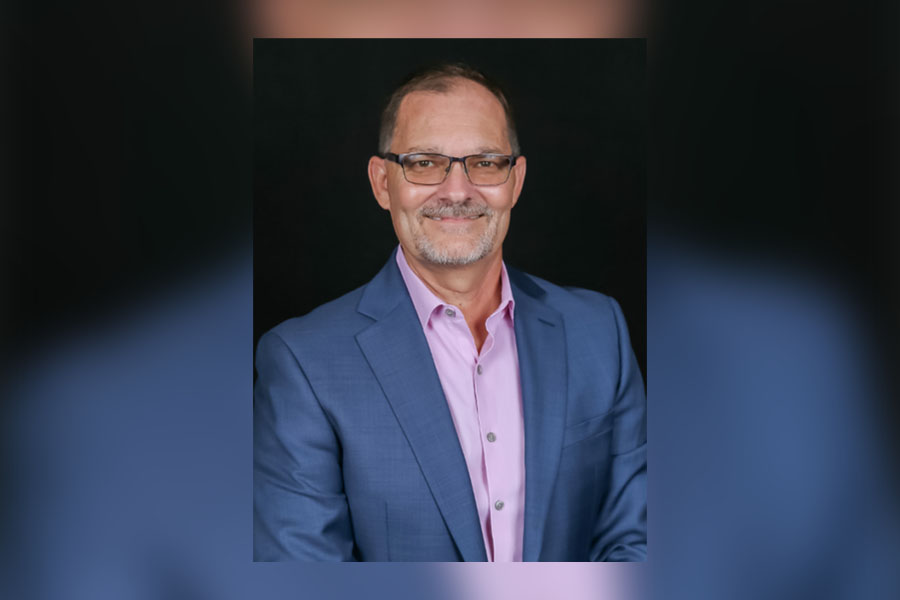 Our Team of Expert Consultants

Both Cindy Klein and Wayne Kessler have retired from actively working Cases on a daily basis with Gradoni & Associates, but do Consult on  major cases, provide expert opinions, and interview high profile targets related to our Case Investigations.

Cindy Klein is a graduate of California State University with a Major in Criminal Justice. Cindy was a Special Agent with the FBI working ten years in the Houston Field Office. During her tenure in Houston, Cindy gained extensive experience in Bank Robbery, Kidnapping, Civil Rights and Domestic Terrorism Investigations.

Cindy has extensive training in Advance Profiling, Domestic and International Terrorism, Sexual Abuse of Children, and Interviewing and Interrogation techniques. Cindy has the ability to obtain information from the most reluctant witnesses. Cindy has great people skills and the ability to document her interviews in a very thorough manner.

Cindy was the case manager for our capital murder cases. In this role, Cindy has the responsibility of interviewing the Defendant in order to learn his version of events, the relationship with the other individuals involved and to develop background information that may be useful for mitigation purposes. She would the write an analysis and overview of the Offense Report for the client, identifies the investigative tasks and assigns those tasks to the appropriate Investigator.

Cindy was responsible for the entire investigation and assisting the attorney prepare for trial. Since Cindy’s promotion to this role in 2011, she has experienced one acquittal and one guilty to a lesser offense of Aggravated Robbery on two Capital cases, an accomplishment that does not happen very often.

Cindy was also in charge of our mitigation division, which obtains information for criminal defense attorneys seeking to save their clients from the death penalty or clients wanting to obtain medical history, school records and other documentation that would assist in favorable plea bargain arrangements with Defendants charged with lesser offenses. In order to accomplish this job, one needs to have the ability to identify, locate and obtain volumes of records, which are then placed into a very detailed life story, depicting history and events that may have been responsible for placing the Defendant in the situation causing the incident.

Wayne Kessler is a 38 year law enforcement veteran. Wayne’s career involved 8 years in patrol as both officer and shift supervisor and 30 years in criminal investigations.

Wayne was assigned on six different occasions to the US Marshals Fugitive Task Force and later served 18 months assigned to the Houston Violent Offenders Task Force.

Wayne was later assigned to the Galveston County Organized Crime Control Unit working on a number of high profile cases.

Wayne is most proud of his seven years with the Galveston County Sheriff’s Department as a Homicide Investigator. Wayne was assigned a number of high profile cases and is recognized for solving the kidnapping and murder of Kelly Sykes from a Galveston street by identifying the two suspects involved, resulting in convictions although Sykes’ body was never found.

Wayne coordinated the first major body search effort in the 1986 Shelley Sykes kidnapping case, which involved 600 volunteers who searched areas covering Bacliff and San Leon but sadly Shelley’s body was never recovered. Wayne’s efforts, however, resulted in the arrest and conviction of John King and Gerald Zwarst for Aggravated Kidnapping. After two change of venue trials, both were convicted of aggravated kidnapping and sentenced to Life in prison.

Wayne was also the lead investigator on the Timothy Gribble Capital Murder case. Gribble had raped and murdered a prominent Clear Lake Shores resident after performing maintenance on her residence. Wayne tracked Gribble to Newbern, TN where he was arrested and brought back to Texas. After two Capital trials Gribble was sentenced to death.

In 1996, Wayne became a Federal Agent with the Department of Veterans Affairs and worked a myriad of cases, including employee misconduct, pension and benefits fraud, narcotics and homicide. Wayne received numerous awards and commendation including two Assistant Inspector General awards, which were presented in Washington D.C.

After 9 years of Federal service Wayne reached mandatory age and retired from the Government. Wayne’s last tour of duty was with the Santa Fe, TX Police Department where he was a detective four years and was then promoted to Captain, second in command of the 22 man department.